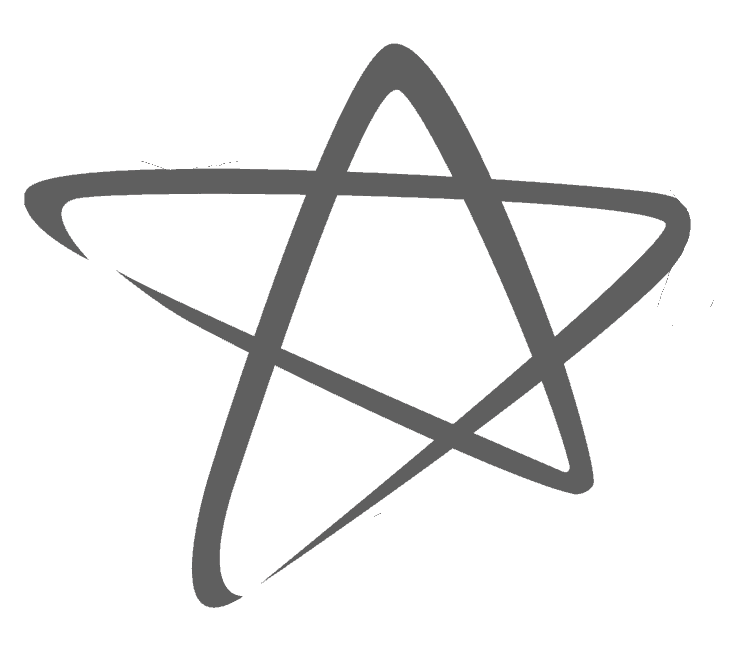 In our culture, compulsive behaviors and addictions run rampart and alcohol and drug addictions are generally the first to come to mind.

There are also “process” addictions that involve compulsive behavior with respect to an act that, on its own, is not physically addictive. The lack of a physical addiction separates this addiction from alcohol abuse and drug addiction.

Process addictions include compulsive behaviors with respect to eating, sex, gambling, shopping, love, Internet surfing, cell phones, and computer games. All these things, done in moderation, can be enjoyable parts of our lives. But to those who suffer from an addiction, the acts can become all consuming, destroying the addict’s personal life, career, and overall sense of happiness.

An addict’s engagement in compulsive behavior rarely has anything to do with the act itself. Instead, it’s an attempt to anesthetize or medicate himself from overwhelming childhood feelings of pain and grief.

Many of those who come to STAR have a history of addiction and compulsive behavior. Some come early in their recovery while others come after having reached a place in their recovery where they feel “stuck.” The elements most addicts have in common are childhood trauma, abuse, and dysfunctional family dynamics which result in the individual feeling abandoned, unloved, and defective.

STAR’s safe and loving environment will enable you look inside and find the origin of the feelings which are so painful. Only then can you move beyond the behavior which is holding you back.

Although STAR is not a substance abuse treatment center, we work extensively with those who have process addictions and those recovering from alcohol or drug abuse. With respect to alcohol or drug abuse, we require a period of continuous sobriety and, ideally, some time spent in a 12-Step program before being accepted.